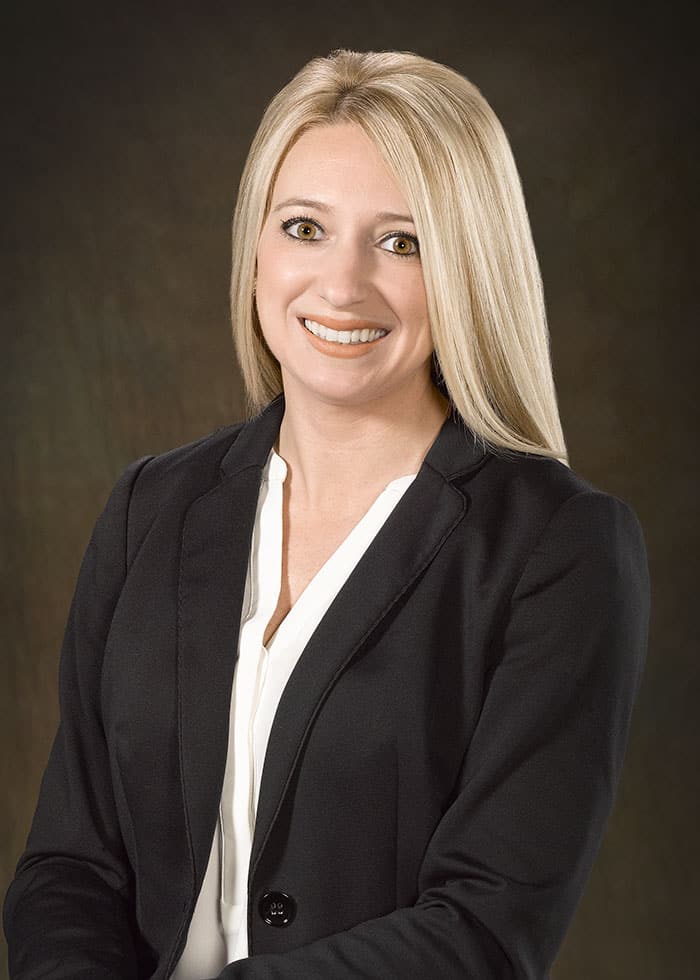 Shana Fattey received her Associate of Applied Science Degree in Paralegal Studies from Bryant & Stratton College in 2007. She then pursued a Bachelor of Science Degree in Criminal Justice at Hilbert College graduating in 2010. Mrs. Fattey has worked as a Paralegal at large medical mal-practice defense firms since she graduated in 2010 up until she joined O’Brien and Ford, P.C. in December 2017. In the past eight years, Mrs. Fattey has been responsible for the preparation of legal documents, pleadings and forms, communicating with clients and fellow staff and the acquisition of medical records. Shana is a lifelong Western New Yorker. She and her husband Mike reside in Lancaster with their two dogs, Holly and Harper.